“Loved Tony Aye!'s new music! It is a great blend of being fresh and new, while still giving his signature sound that we know and love.”

Anthony Avery also known as Tony Aye! is an indie pop/soul recording artist from Baltimore,MD. Originally from Albuquerque,New Mexico Tony uses a wide variety of influences and musical styles to create unique and dynamic music with a strong lyrical base. In the early half of his career, Tony built a career as a multi-award nominated gospel recording artist with 3 albums and many successful singles . In 2019, he transitioned to pop/soul with his debut single "Nobody But U". When asked why he said "All of my life i've tried being the most real version of myself."  In order to do that, I needed to be in a space where I could embrace every side of me without judgement.  Tony has performed all over the east coast as well as south and seen success with airplay on various radio shows,outlets as well as some TV appearances. Tony is using his new platform to embrace all of who he is as a proud Black and Gay man as well as a Teacher and public speaker. Tony's commitment to his art and creativity allow him to truly embody his "Gay Boy Swag" to entertain and inspire. His intoxicating hits include Specific, Weather, and Crush. In 2022, Tony announced his lead single "Getaway" to kick off the release of his sophomore project "Retrograde" planned for July 2022. The song received much critical praise and reach #1 on the Reverbnation and Q32 LGBTQ+ Music Charts. This was followed by the proactive single "Pompeii" which infuses reggaeton sounds into his signature pop sound. Tony was also made an ambassador for Coofandy, Popl, as well as an affiliate artist for Battle Dynasty Records and Tony Aye Artistry Foundation Inc . With so many amazing opportunities ahead of him Tony is shining bright and making sure everyone get excited to hear his name. 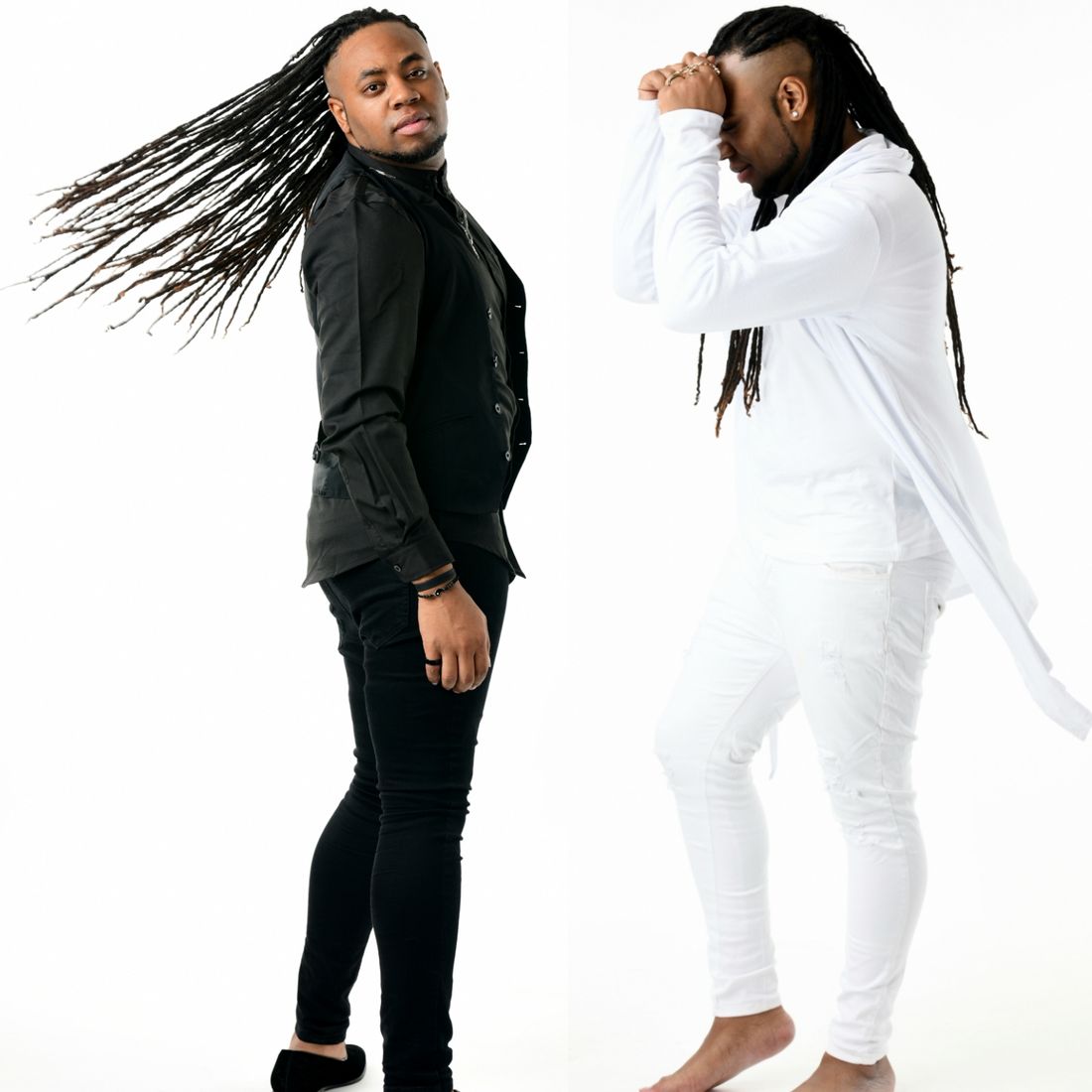